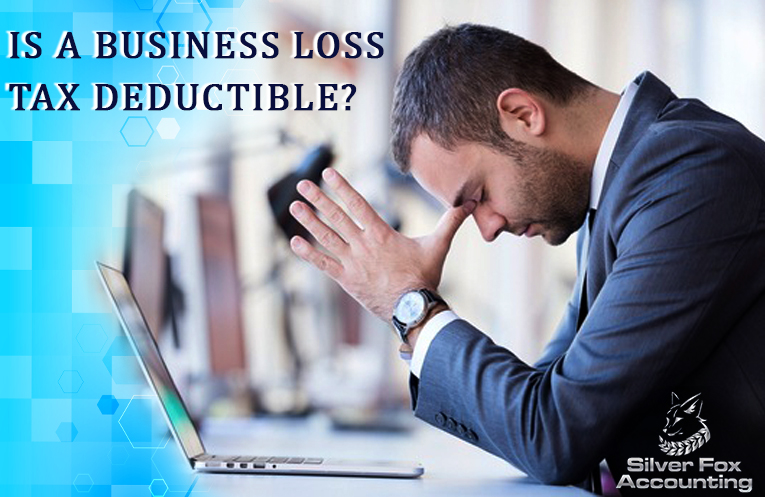 At the present time, there is no dearth of people who aspire to start their own business. A majority of them plan to do so with the intention of earning a profit. That is to say, they invest their money with the aim to earn a greater amount of money.

However, every business is a risky venture – it involves a number of risks. While sometimes it may pay dividends, it may also result in lesser income than the expenses associated with it. What happens when your business expenses far exceed your business turnover? Are you required to pay taxes even as you make losses for months? Read on to get the answers to these pertinent questions.

What Happens When You Run Into Business Losses?

Whether it is start-up costs or a reduction in sales due to a slow down or a loss associated with the expansion of business operations, monetary losses are a part and parcel of small businesses. Every small business owner meets this fate at some point in time in their career.

Speaking of losses, it is generally believed that small business owners face two kinds of losses – non-capital losses and losses linked to business investment. These are discussed below.

When the expenses of a small business owner surpass their income in a particular year, the losses related to it are called non-capital losses. Such losses also include the losses incurred from a business, a property of employment. These losses can be used to offset the income from various sources like a commercial enterprise, retirement, job and other sources.

Depending on whether you had this kind of loss in a year post 2005 or prior to March 23, 2004, there are two different procedures to apply and forward it in the subsequent year. While in case of the former you can carry it 3 years before and 20 years down the line, in the latter case, you can carry it three years back and seven years forward. Also, you can forward it 10 years and place it three years preceding the date if you encountered a non-capital loss after March 23, 2004.

Consider applying your non-capital loss to a preceding year if any of the following conditions or all the conditions are applicable to your case:

Here’s an important tip in this respect: if you wish to file a non-capital loss alongside previous year’s return, it is necessary to do so in the year of suffering the loss, otherwise you will only be able to forward it thereafter.

In the eyes of the CRA, making a loss from running a business and doing so after making a monetary contribution to a business are two different things. In other words, the CRA counts only those people as business owners or partners who alongside spending a considerable amount of money also devote their time to business operations.

Thus, it can be concluded that actual business losses are always tax deductible. They serve as a strategic way to reduce the tax burden on you. On the flip side, if you file losses after losses for several years, it can backfire as in such a scenario, you could be at a risk of an audit by the CRA. Furthermore, the CRA can also deny the loss claim filed by you under the impression that your business is more of a hobby than a serious venture aimed at generating a considerable income.

If you have tax-related questions regarding business losses, do not hesitate to contact our business advisors in North York, Ontario. They are happy to help you with it.