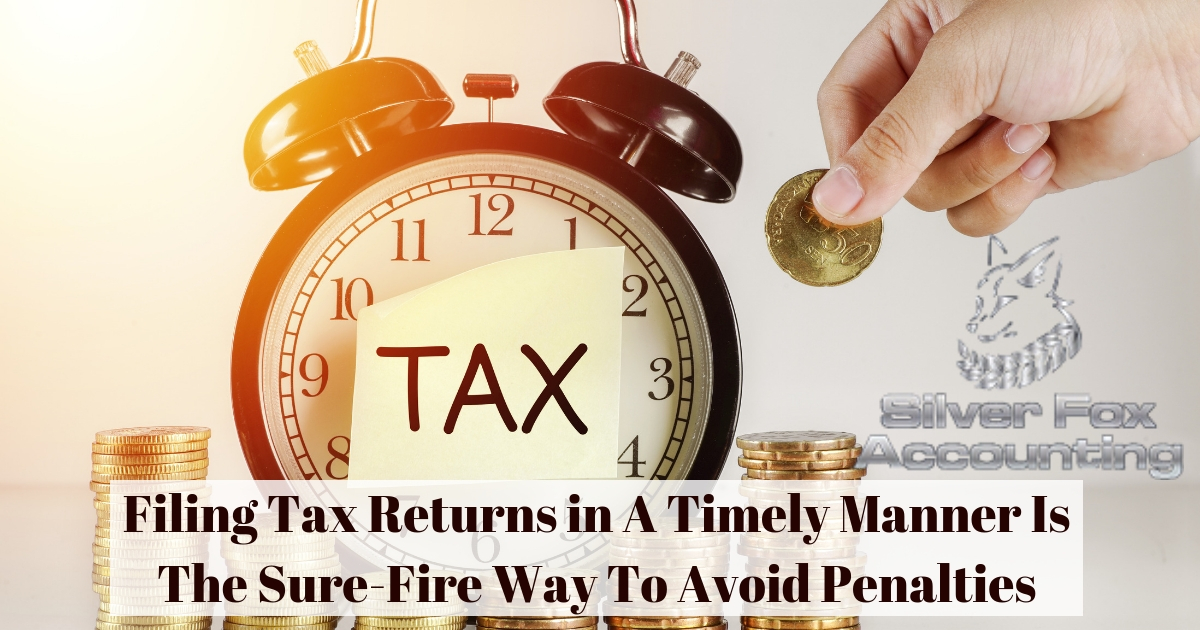 In Canada, tax evasion attracts numerous penalties. When a Canadian taxpayer fails to file their tax returns in a timely manner, the Canada Revenue Agency, or the CRA, demands an explanation for it from an individual in a timely manner.

Whether or not a taxpayer would get a waiver solely depends on the reasons cited by them for their inability to file their tax returns in time. That is to say, the CRA may consider waiving the taxes if it gets a satisfactory explanation regarding their failure to pay taxes in time.

Generally, the CRA takes a few months’ time in assessing the suitability or validity of the tax waiver application filed by an individual. In case it is rejected after a few months, an applicant is liable to pay a late filing penalty.

A taxpayer is required to pay a penalty based on whether they report corporate taxes or personal taxes. It is important to remember that the CRA has a zero-tolerance policy in dealing with non-payment of taxes. Furthermore, a failure to report taxes for more than three consecutive years results in another form of penalty:  the penalty associated with the repeated failure of reporting the business earnings. Other than the residents of Quebec, Canadians from other parts of the country are required to pay it. This form of tax is imposed by the provincial and federal administrations on taxpayers.

In case one owes an outstanding amount of taxes for more than 3 years, both provincial and federal governments charge 10 percent each on the payable amount. It increases depending upon the number of years for which the tax amount is due.

If you have failed to file your taxes in time, you can still get a tax waiver from the CRA provided you bring it to the attention of the CRA on your own before it finds it out. Non-resident Canadians are only required to pay territorial and provincial taxes if they come under the tax bracket of these taxes.

The penalty for omissions or false statements

Apart from the failure to file your tax returns in a timely manner, there is also the provision to pay a gross negligence penalty for reporting taxes with false statements or certain omissions. Your best bet to avoid this penalty is to make sure that you check prior to reporting your earnings and the other elements on the tax filing form. If penalized, you will be required to pay a fine equivalent to a maximum of $100 or fifty percent of understated or overstated tax as deemed fit by the CRA.

Your best bet to get a waiver from the penalty is to make sure that you admit it through Voluntary Disclosures Program. For big corporations, it is of paramount importance to file the T2 Corporation Income Tax Return in a timely manner. In the event of the violation of tax guidelines in this regard, the CRA reserves the right to penalize a party with a monthly penalty for a maximum of forty months.

Companies, especially larger corporations are also required to file Part VI Tax in Schedule 38 in case an organization is eligible for the same. Otherwise, it can attract the CRA late filing penalties which can result in a penalty of ten percent of undisclosed income in a given year. This penalty is generally imposed when a company fails to report annual income for more than three consecutive years.

Are you stuck with tax issues? If yes, we can help you with our services related to tax audit and reassessment in North York, Ontario. Remember that a stitch in time saves nine. So, without a delay, get in touch with us now!